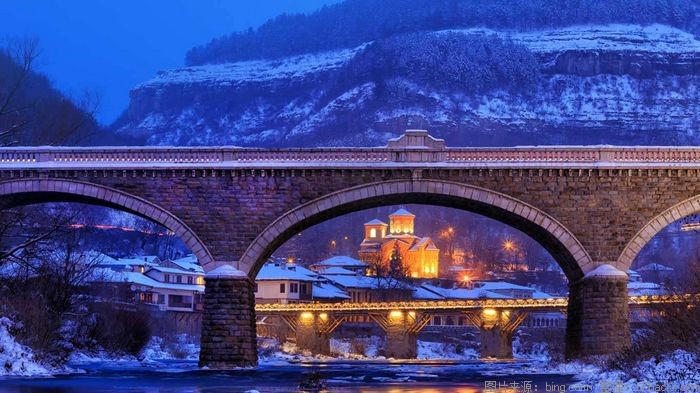 The Malus was forged and enchanted by the ancient Horadric Mages during the Sin Wars. When their union dissolved, the Malus was entrusted to the Sisterhood guarding the pass into the East.

Hmmm…The Malus has eluded you so far. Well, search thoroughly in the Barracks… That is where the Rogues kept their forge.

The magical effects imbued by the Malus are impossible to predict, but are always to the good.

…I thank you, friend, for coming to my aid.

Oh… Blessings on the Rogues! They finally rescued me from that cursed place!

As a token of my gratitude, I will identify items for you at no charge.

Regrettably, I could do nothing to prevent the disaster which devastated Tristram. It would appear that our greatest fears have come to pass. Diablo, the Lord of Terror, has once again been set loose upon the world!

As you know, some time ago Diablo was slain beneath Tristram. And when our hero emerged triumphant from the labyrinth beneath town, we held a grand celebration that lasted several days.

Yet, as the weeks passed, our hero became increasingly aloof. He kept his distance from the rest of the townsfolk and seemed to lapse into a dark, brooding depression. I thought that perhaps his ordeal had been so disturbing that he simply could not put it out of his mind.

The hero seemed more tormented every passing day. I remember he awoke many times – screaming in the night – always something about ’the East'.

One day, he simply left. And shortly thereafter Tristram was attacked by legions of foul demons. Many were slain, and the demons left me to die in that cursed cage.

I believe now that Tristram’s hero was that Dark Wanderer who passed this way before the Monastery fell.

I fear even worse, my friend… I fear that Diablo has taken possession of the hero who sought to slay him. If true, Diablo will become more powerful than ever before.

You must stop him or all will be lost.

That tower marks a place of danger. There is an epic poem about it… How much sorrow one can stand was tested there.

Quickly in and quickly out is all the advice I can give you.

Well done, my friend. Courage and opportunity together have created in you a kind of alchemy.

It is certain that we face the demon queen, Andariel, who has corrupted the Rogue Sisterhood and defiled their ancestral Monastery. This does not bode well for us, my friend.

Ancient Horadric texts record that Andariel and the other Lesser Evils once overthrew the three Prime Evils – Diablo, Mephisto and Baal – banishing them from Hell to our world. Here, they caused mankind untold anguish and suffering before they were finally bound within the Soulstones.

Andariel’s presence here could mean that the forces of Hell are once again aligned behind Diablo and his Brothers. If this is true, then I fear for us all.

You must kill her before the Monastery becomes a permanent outpost of Hell and the way east lost forever.

Diablo is heading east for some foul purpose. And the only passage east is through the Monastery gate. Obviously, Diablo summoned Andariel to block any pursuit.

For her part Andariel hopes to win Diablo’s favor… the lesser demons are always vying for positions of power within the unholy hierarchy!

It is clear that Andariel is acting on behalf of Diablo to prevent anyone from following him eastward. Her defeat would allow you to continue the pursuit.

Ancient lore has it that while Andariel was spawned in the Burning Hells, she is not fond of fire.

This is a great victory indeed, but many more battles await. I will accompany you on your journey, lending what assistance I can…

Remember… Diablo is still out there, seeking something in the desert. I’m afraid that this nightmare will not end until you find what it is that he seeks.